The first two decades of the twentieth century saw a big leap in innovation for graphic design due to the explorations of modern art movements such as the Bauhaus.  But the general audience however didn’t understand it very much and its audience was very limited.  The person that brought the change and popularity around and applied them to everyday design was Jan Tschichold. 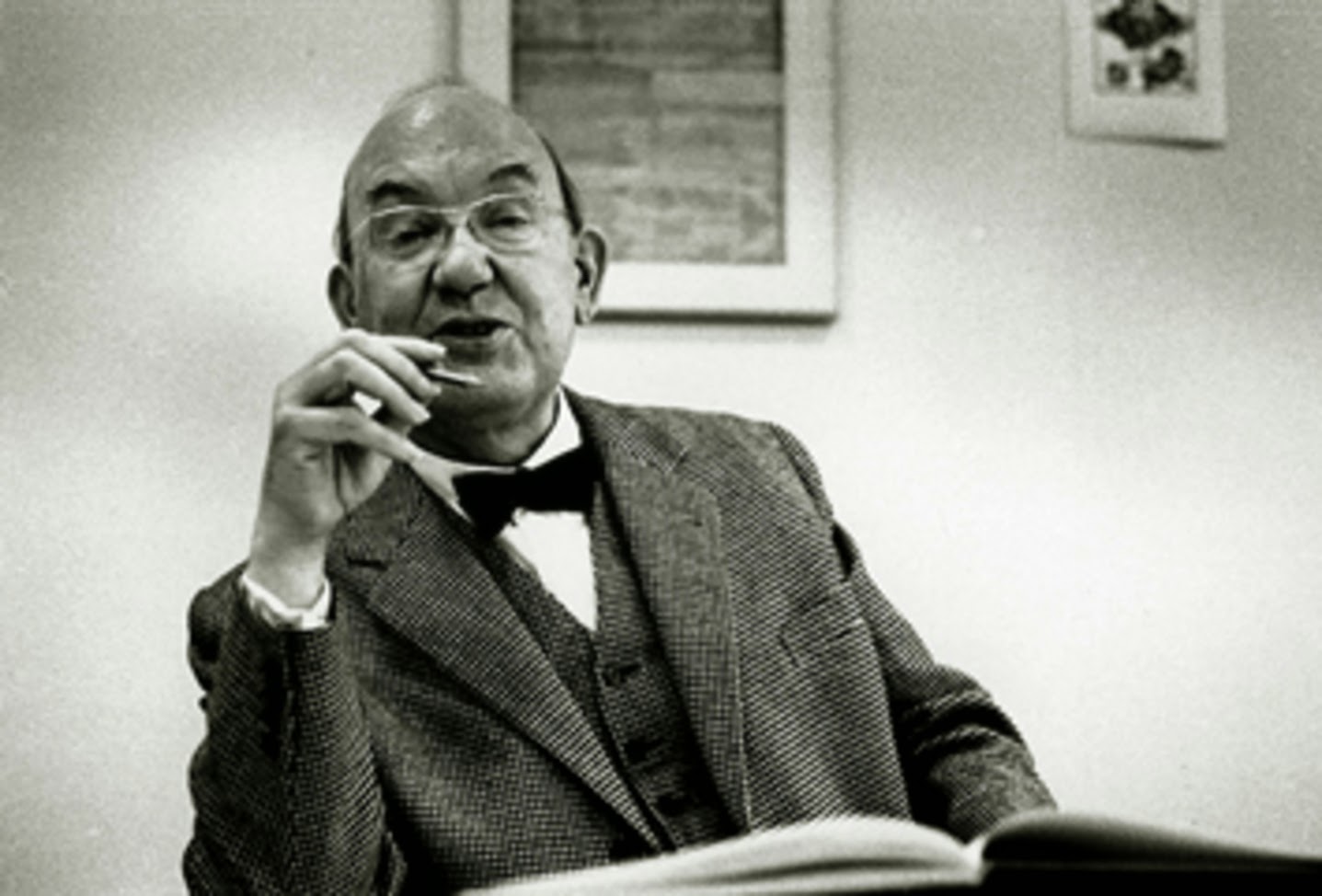 Born in Leipzig, Germany, the son of a designer and sign painter.  He took interest early on in calligraphy and joined the design house of Insel Verlag as a traditional calligrapher. At the age of 21 in 1923 Tschichold went to his first Bauhaus exhibition in Weimar which impressed him very much and converted him to Modernist design principles. He took ideas from the Bauhaus and the Russian constructivists and incorporated them into his work becoming a practitioner of die neue Typographie (the new typography), making him a leading figure which advocated the Modernist design. 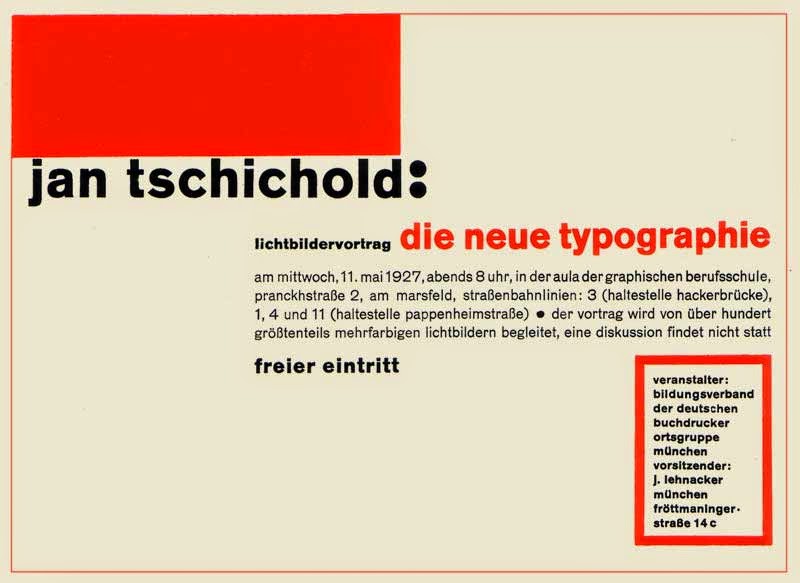 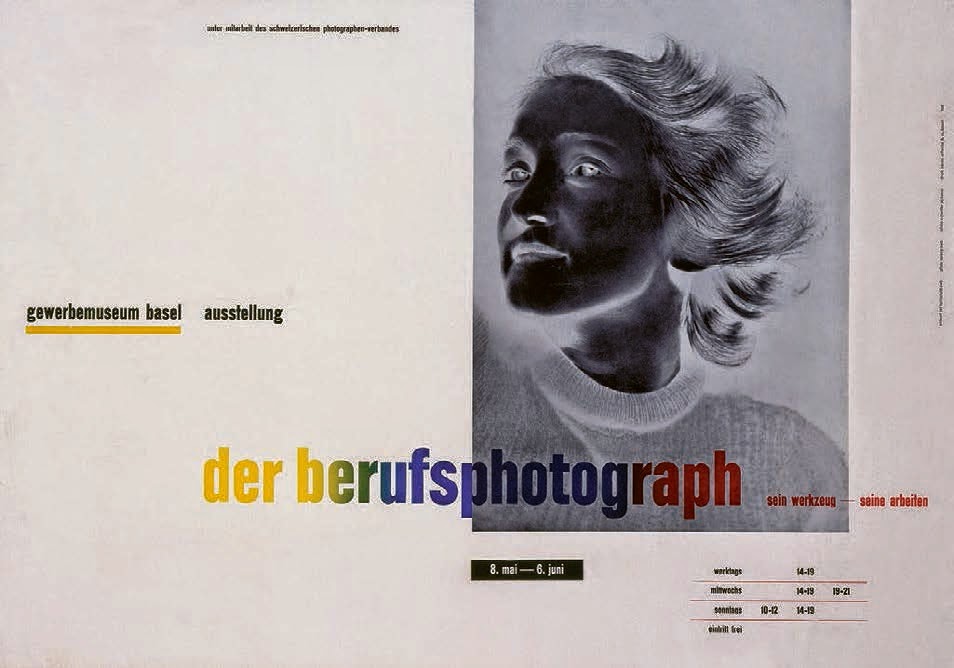 Most of the German printing at first still utilized medieval textura and symmetrical layout.  This is where Jan Tschichold created a 24 page insert for a magazine which explained his enthusiasm and this new approach of asymmetrical grid layouts in 1925.  Then a few years later in 1927 he had a personal exhibition and his book posed as a manifesto of modern design, in which condemned all typefaces except for sans-serif which at that time was called Grotest in Germany.  His favouritism to the non-centered design when it came to to titles for example also took to show. His objective was also that of functional design by the most straightforward means. Tschichold stated that the aim of every typographic work was to deliver a message in the shortest, most efficient manner. He emphasized the nature of machine composition and its impact on the design process and product. 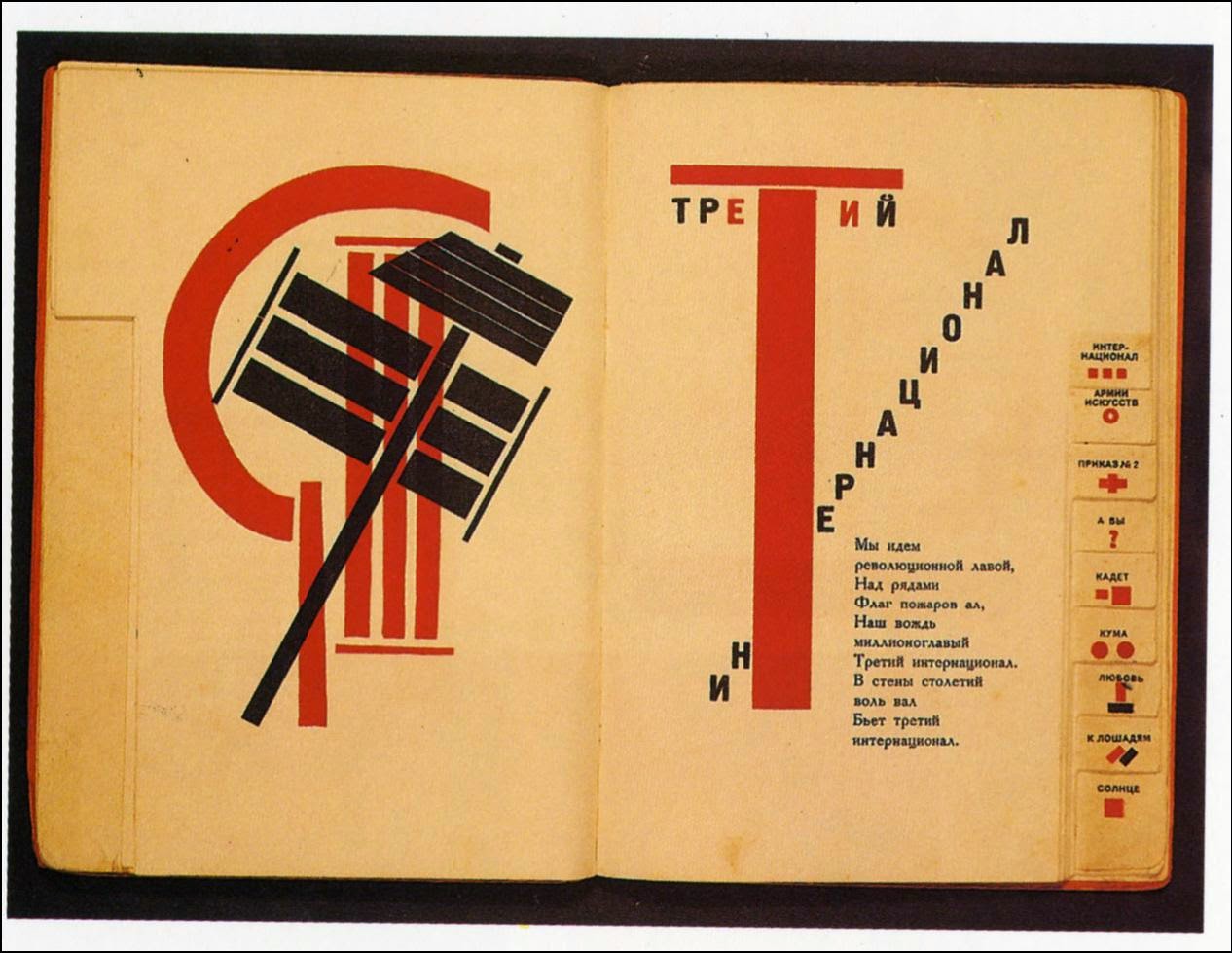 Functionalism, however, is not completely synonymous with the new typography; Tschichold observed that although plain utilitarianism and modern design had much in common, the modern movement sought spiritual content and a beauty more closely bound to the materials used, “but whose horizons lie far beyond.” 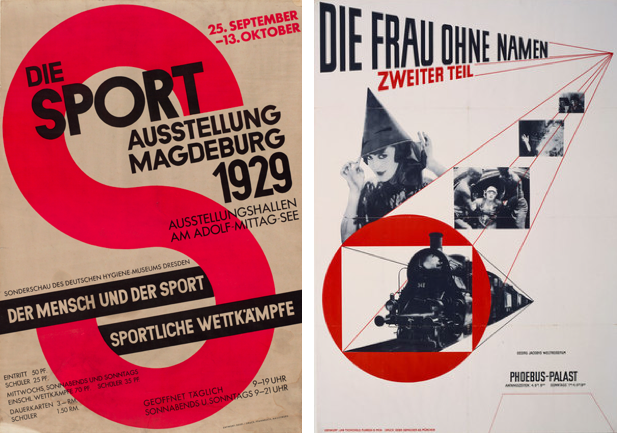 In March 1933, armed Nazis raided his flat in Munich and arrested him and his wife.  He was accused of being a “cultural Bolshevik” and creating “un-German” typography, he was denied a teaching position in Munich. During the arrest, Soviet posters were found in his flat, casting him under suspicion of collaboration with communists. All copies of Tschichold's books were seized by the Gestapo "for the protection of the German people". After six weeks of “protective custody” Tschichold was released and immediately took his wife and four-year-old son to Switzerland, where he worked primarily as a book designer. In Switzerland, he began to turn away from the new typography and to use roman, Egyptian, and script styles in his designs. The new typography had been a reaction against the chaos and anarchy in German (and Swiss) typography around 1923, and he now felt that it had reached a point where further development was not possible. 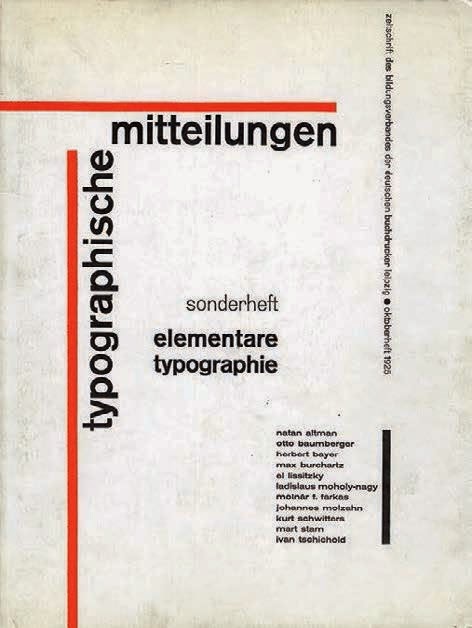 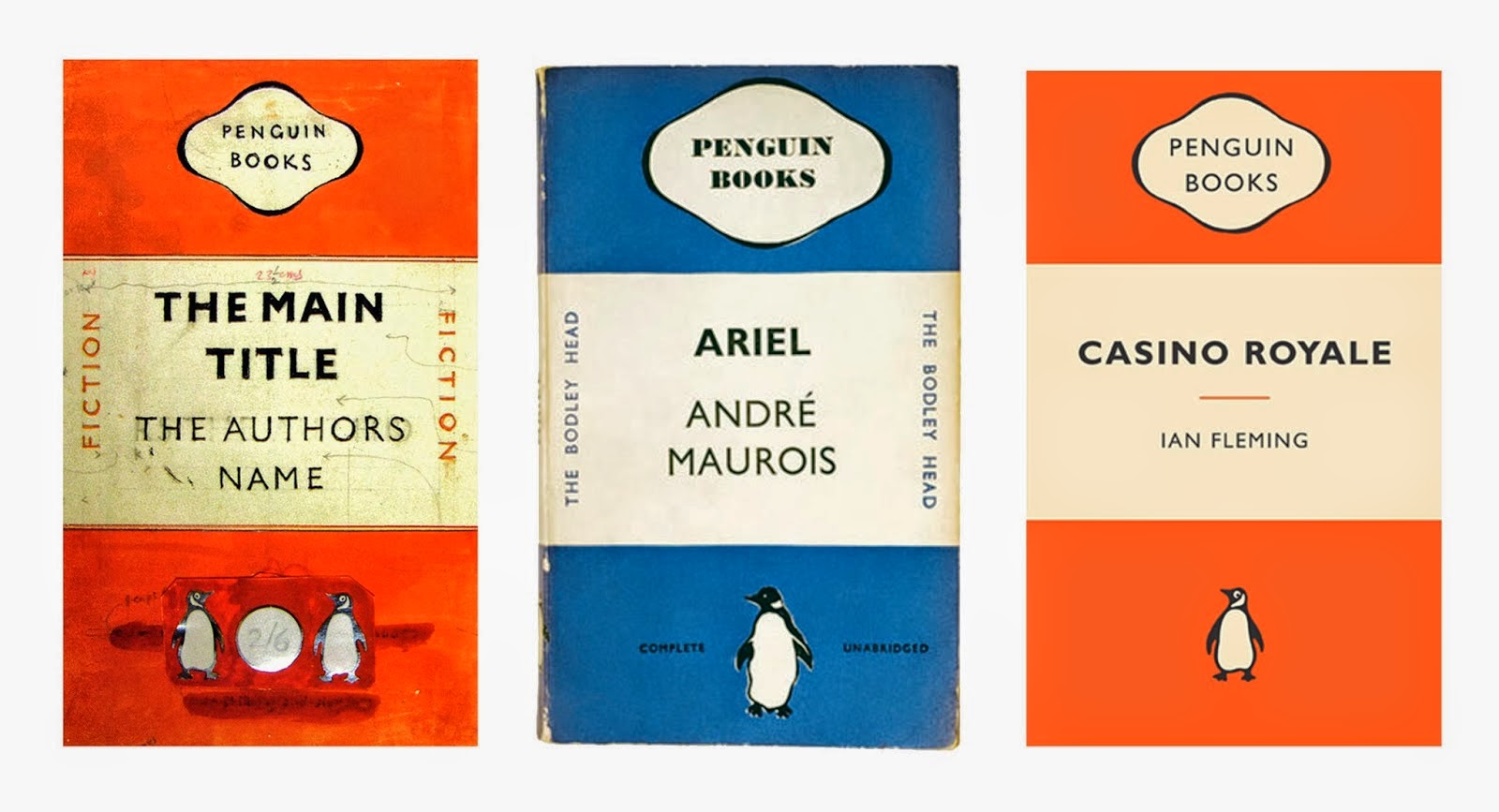 Apart from two longer stays in England in 1937–1937, and 1947–1949 (at the invitation of Ruari McLean, the British typographer, with whom he worked on the design of Penguin Books), Tschichold lived in Switzerland for the rest of his life. Jan Tschichold died in the hospital at Locarno in 1974.